The Assisi Animal Foundation is a 501-C3 Not-For-Profit corporation and is the first No-Kill Animal Shelters in the county. Our mission at the Assisi Animal Foundation (AAF) since our founding in 1983, has been dedicated to providing shelter, care and, where appropriate, re-homing animals to loving, permanent homes. We abide by a no-kill policy, which allows for euthanasia only under professional veterinary assessment; in cases of terminal illness which cause suffering, when injury is too severe to repair, or in instances of severe aggression where the threat to other shelter residents and caregivers is present.

The AAF is dedicated to educating the public on issues that impact animal welfare, preservation and protection, developing humane attitudes and compassion in young people, providing a pet therapy program to nursing centers and providing a continuing care program for dogs and cats. We work toward establishment of low cost spay neuter programs and provide educational programs to young peoples’ groups and classrooms teaching humane attitudes toward all animals and responsible pet guardianship. The AAF is devoted to improving and protecting sentient life. The AAF supports trap, neuter, and return (TNR) programs to help control and alleviate pet and feral overpopulation.

As a small grass-roots organization we are especially proud of the fact that we are a 4-time recipient of the “Excellence of Service to Animal and Public Education” award from the Chicago Veterinary Medical Association, which recognized only three organizations yearly.

We have also received awards from the American Veterinary Medical Association, the International Fund for Animal Welfare and Montweyer Foundation.

This is our new website, we’re proud of it, but we are still “tweaking”, adding information and especially pet photos, we appreciate your presence, patience and help. For all our past and current members, this is your site, you’ve all helped make it possible with your compassion, generosity and hard work. Each of you have my deepest gratitude and appreciation for all you’ve done to save so many precious lives.

You are The Assisi Animal Foundation!
Isabelle Linklater (Lee) 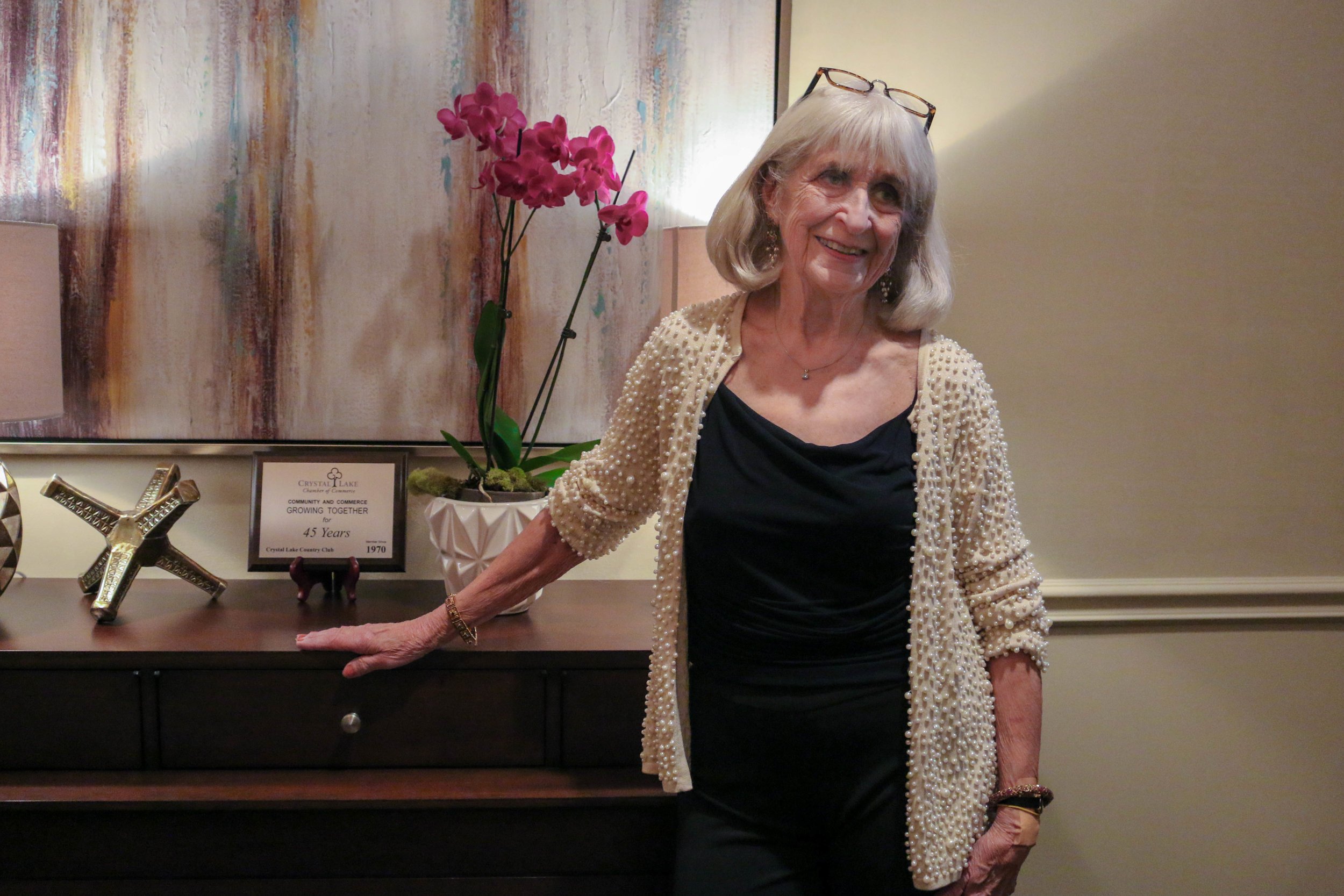 Assisi Animal Foundation is located in rural Crystal Lake. The acreage includes 2 pet buildings, an office and specially designed “Catios”, where cats have access to outdoor sights, sounds and smells in a sheltered safe environment. The dogs in our care have an enclosed paved run with toys, that gives them the exercise they need, and volunteers walk them on the property. Please Call Us to schedule a visit to come meet the wonderful animals that are available for adoption.

The Assisi Animal Foundation was founded by I.L. Yarosh and I. Linklater, both widowed, a mother and daughter team, the former a retired business woman, the latter a teacher. Encountering strays, giving them care and providing a home had been a family tradition, but the idea if the AAF, as an actual shelter and entity started in Chicago in the mid-eighties with work toward legal status, etc. Then the search for a location began. The founders sold the home they loved in Chicago, and then moved to McHenry County. Shortly, the first newsletter went out to a handful of friends and animal lovers asking for support for the project. Meanwhile our animal population increased.

After some months it was evident that we had to get started on construction, so personal funds and the modest donations we received, were used to start renovations on a small barn on the property. The contractor hired, promised the project would be complete for Christmas ’87. The following March, in ’88 he abandoned the project, left us with no materials and had already been paid nearly all of the total project cost! To make matters worse, when we called in the County inspectors to tell us where we stood, they regretfully informed us that the work was substandard, in violation and had to be torn down! After the initial shock, we realized we had two alternatives…putting down more than 50 animals in our home and accepting defeat or…somehow toughing it out, re-mortgaging our home and property, etc. for start-up money once more and working to save the animals and the dream!

Obviously the first alternative was not acceptable…instead, we chose to try to pull things together and a full year after the original promised date of completion, we moved all the critters into their new home to celebrate Christmas! Then we set about reclaiming and repairing damage to our home which suffered considerably in the emergency interim! The year was something of a nightmare…but with interminable work, help from some wonderful people and considerable personal debt we were able to save the first animals, the dream and open the door to the FIRST, NO-KILL SHELTER built in the county.

We’re proud of that, and the other programs that currently serve the community, including educational materials and programs, as well as our popular Animal Assisted Therapy program, that takes our waifs to visit residents in area nursing and convalescent centers. This particular program has generated some wonderfully warm and touching moments and results, since we introduced the program in 1987 – even before the first shelter building was complete. 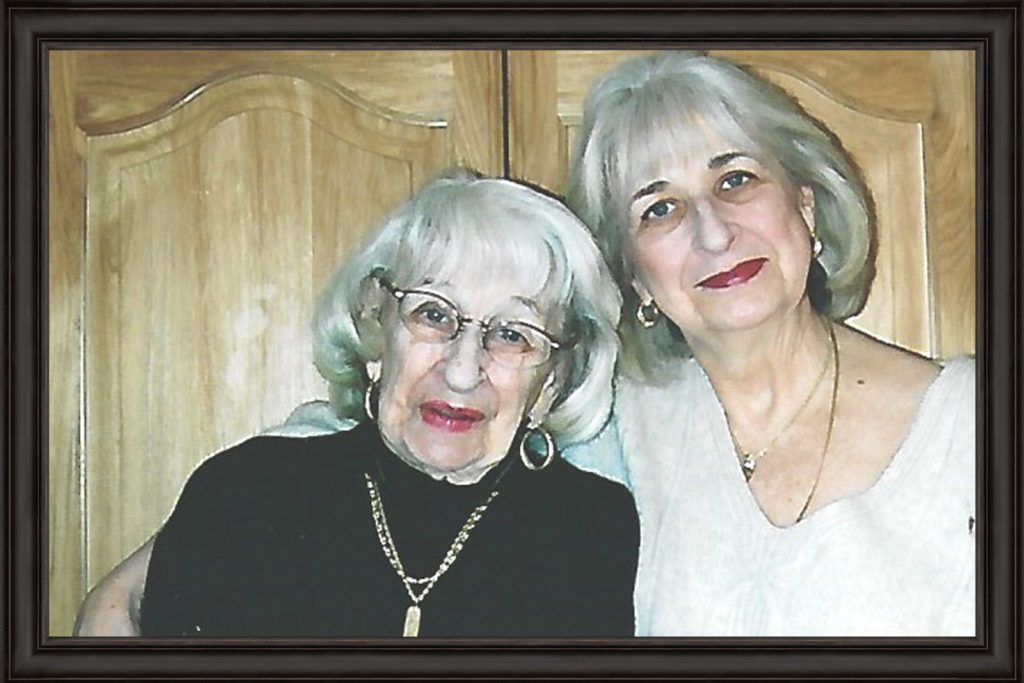